NexusPro® and PolyLevel® Injection for 2 Inch recession in Kitchener, On 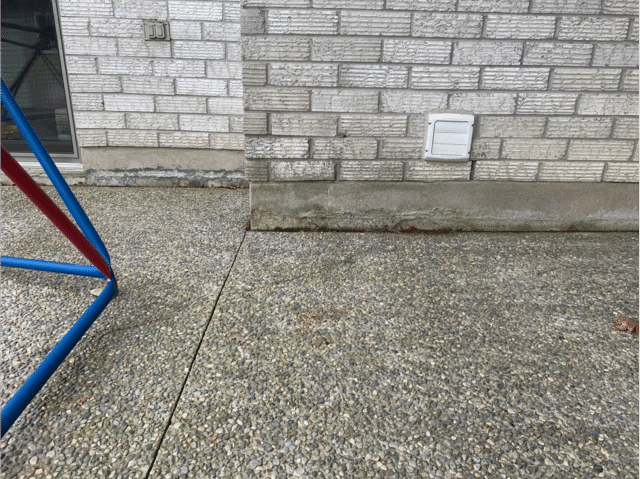 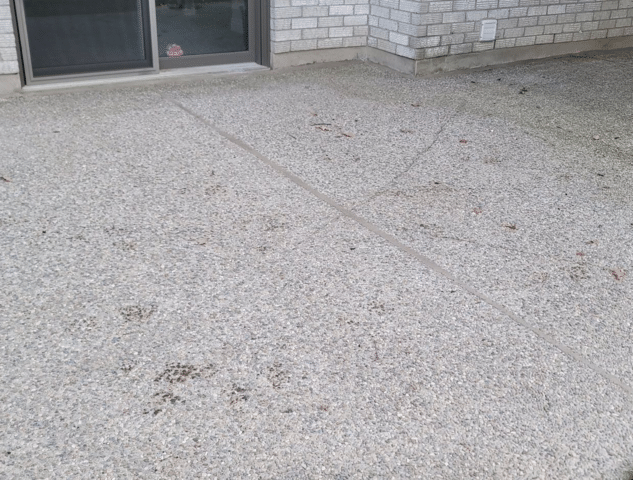 Entertaining is what this homeowner in Kitchener, Ontario, loves to do. Unfortunately, entertaining outside became an issue with the uneven concrete patio slabs. The slabs receded by two inches compared to the front, which caused two significant problems. One was that family and friends fell from tripping on the slabs, and the second was that the foundation was exposed on the side of the house, causing water to leak into the home. Canadian Concrete Leveling’s Project Manager Andy Moncrieff arrived and drafted a plan to level out the slabs and solve both problems. On a later day, the installation team, Kyle and Aidan McKeown used PolyLevel® injections to help lift the concrete two inches to match the rest, then sealed the joints permanently with NexusPro®. The homeowner was thrilled that the tripping hazards were left at bay, and the foundation was saved! Job well done.

Case Study: 2 Inches of a Difference