An apartment in Mississauga, Ontario had a problem with the walkway leading from the front of the building to the roadway. The concrete walkway was sinking and heaving in various areas causing some serious trip hazards. The concrete walkway was lined with mature trees that had roots running in many places. The roots of the trees were causing sinking and heaving in 10 -12 areas along the walkway. This walkway is used by the residents to get to and from the building. The trip hazards in the concrete posed a serious safety risk to everyone using the area.

The property owner contacted Canadian Concrete Leveling and spoke to John DiNicolantonio, who explained the process of our solution. Billy McKeown and the team used our PolyLevel Injection System. Through dime-sized holes in many areas of the walkway, our expanding polyurethane foam was injected through the concrete compressing the substrate and then lifting the walkway. The polyurethane ensures that the area is protected from any further settlement. The polyurethane follows the path of least resistance underneath the concrete to fill all of the voids in the spaces that needed to be lifted. The walkway was lifted back to the same level it was originally and it's protected from any further settlement.

The customer was satisfied with how quickly we were able to complete the work. Now they no longer have to worry about the safety of people walking on the pathway.

Back to Previous Page
Back to Case Studies 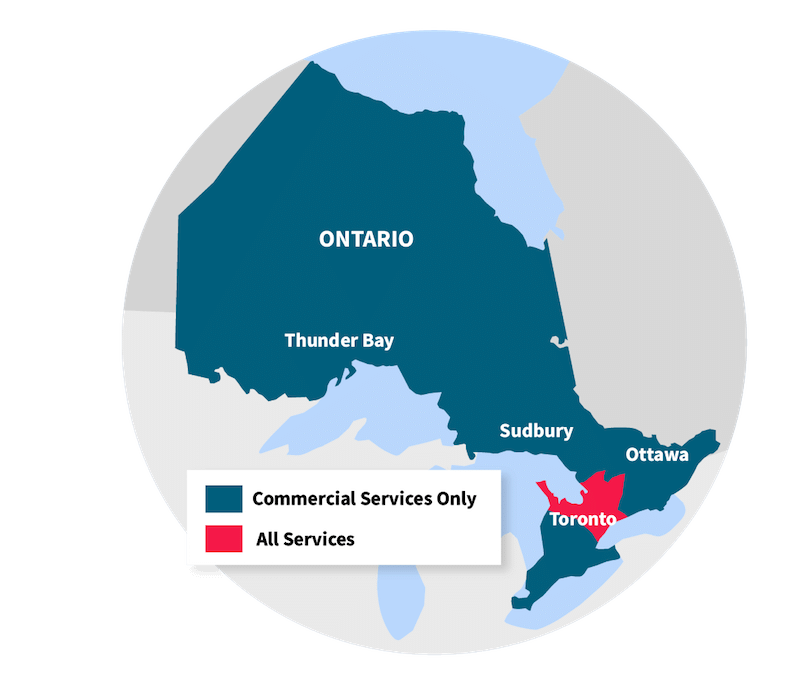