Family Friend Takes a Fall Due to Sinking Concrete in Toronto, Ontario 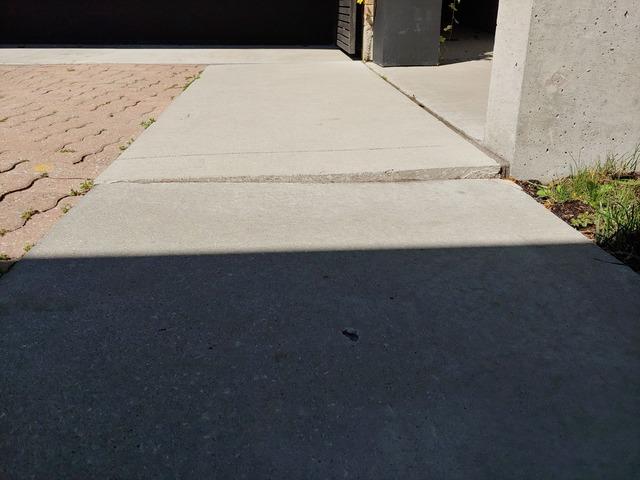 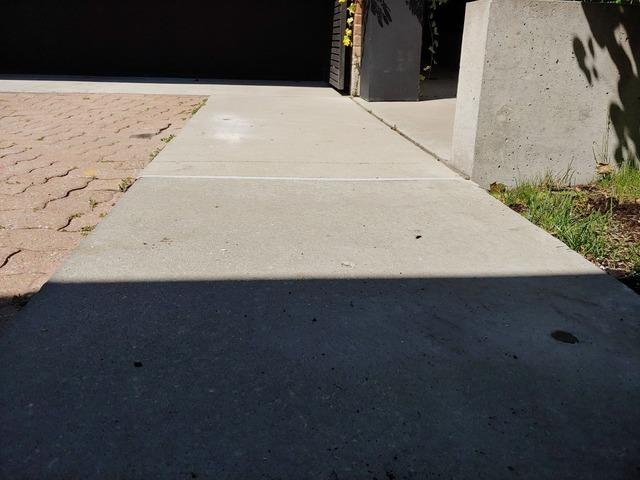 A tripping hazard is something many people ignore until they can’t anymore. We pretend they aren’t there, but then we know something needs to be done if someone falls.

A customer in Toronto, Ontario, has a custom home that had a concrete walkway that had started to sink. They barely began to notice it when a friend of theirs took a fall. The homeowner reached out to the builder to inquire about the issue, and they promptly called Canadian Concrete Leveling to rectify the situation.

Project Manager Paul Mendell thoroughly inspected the home’s exterior. He showed the builder how poor fill soils could lead to voids and sinking concrete, but they were excited to hear we had a non-invasive, affordable fix.

Foreman Kyle McKeown started by drilling dime-sized holes in the concrete slabs. These holes are used as injection ports where our high-density polyurethane is installed. Once beneath the concrete, our PolyLevel® expands. This lifts the concrete and compresses the fill soils, preventing the issue from returning.